Update on the Local Plan Part 2 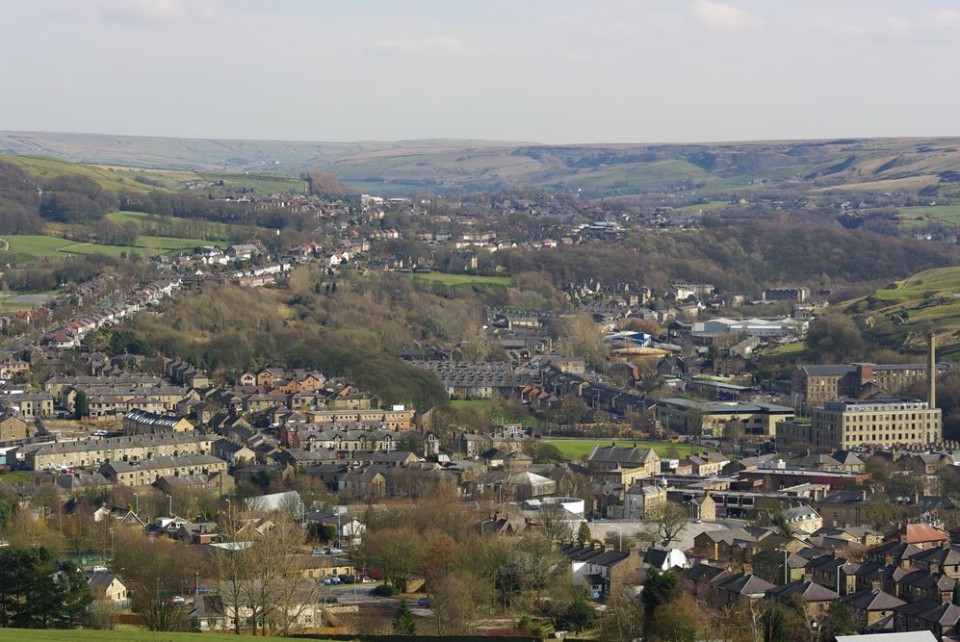 At Council on 9th December 2015 it was agreed unanimously to cease work on the Site allocations and Development Management Policies Development Plan Document, the Local Plan Part 2, also known as Lives and Landscapes’ and to start work on preparing a new Local Plan for Rossendale.

The reasons underpinning this decision were set out in the Report to Council, which is available to view on the Council’s web site.  We felt, had we progressed with the Site Allocations document to adoption, we would immediately then needed to undertake a review of the adopted Core Strategy, and in particular the development requirements set out in that document.  Rather than undergo, and pay for, two examinations in quick succession, it was considered to be more efficient in terms of costs, timescales and staff resources to proceed with this review immediately and produce a single Local Plan.

This new Local Plan will seek to update parts of the Core Strategy, which was adopted in 2011, where it is considered appropriate, or where it is not in conformity with the Government’s National Planning Policy Framework, which was published in 2012, and is likely to be updated later this year.

As well as revising the overall development strategy and key planning policies, this new Local Plan will allocate appropriate sites to meet Rossendale’s development needs (particularly for housing and employment, but also retail etc.).  Land which it is considered necessary to protect will be designated.  Also Development Management policies will be drafted which will be used in determining planning applications.

The Local Plan will be informed by the Evidence Base, which is being collated.  The Council’s development needs will be re-assessed particularly for housing and employment land requirements and land will be allocated to meet these development needs.

Alongside preparing the Local Plan the Council will also be seeking to introduce a Community Infrastructure Levy (CIL) Charging Schedule within the Borough.  This document will be subject to consultation and examination, similarly to the Local Plan.  Initial work is indicating that there may be viability to introduce a CIL for some land uses, such as residential.  If it does prove to be appropriate, CIL will be compulsory for specified developments (e.g. housing or retail), with the charge based on floor space.  The money generated by CIL will be used by the Council to fund improvements in infrastructure within Rossendale.

Timescales are still being discussed but it is expected that a report will be taken to Council in February setting out the timetable in a revised Local development Scheme.

More information on the Local Plan/’Lives and Landscapes’ can also be found here.