European Elections: what you need to know 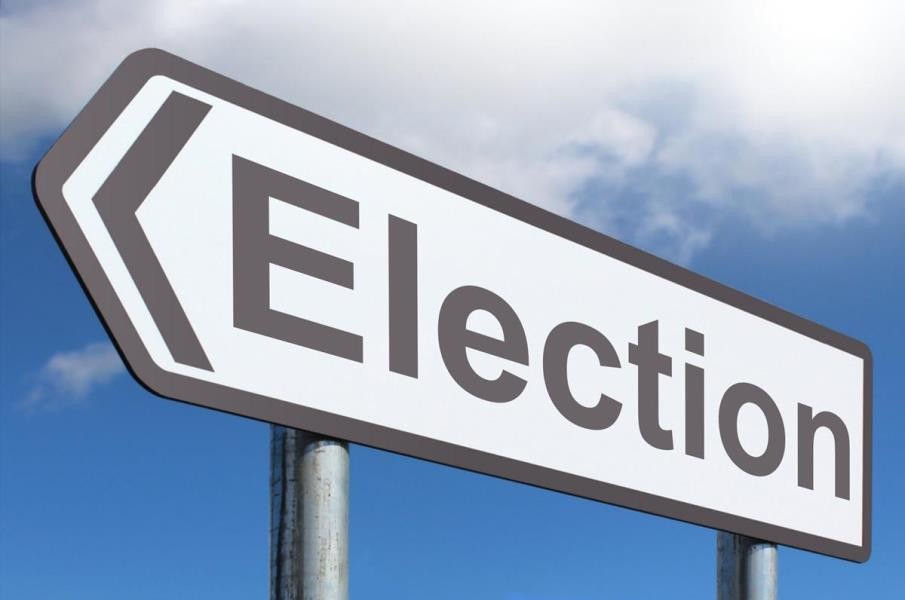 The European Parliament Elections which will take place on Thursday, May 23.

More than five million people across North West England, including Rossendale, will have the opportunity to vote in these elections to select the region’s eight Members of the European Parliament (MEPs.)

People will not be able to vote unless they are on the Electoral Register. If you are not registered already, visit the GOV.UK website and register by the Tuesday 7 May deadline.

European Union citizens living in the North West, are eligible to vote in either the United Kingdom or in their country of origin but not both. To vote in the United Kingdom, they must be registered to vote and have completed an additional form.

The deadline for the return of this form is also Tuesday 7 May.

Anyone who is on the electoral register can choose to register to vote by post. Applications for a postal vote in this election must be received by 5pm on Wednesday 8 May. The deadline for proxy votes is 5pm on Wednesday 15 May. Find out more.

While the circumstances around these elections are somewhat unexpected, this election gives people the opportunity to elect the politicians who will represent them in Europe until such point as the UK leaves the European Union.

Election teams across the North West are focused on the effective organisation of these elections and we don’t want anyone to miss out on their right to vote because they are not registered.