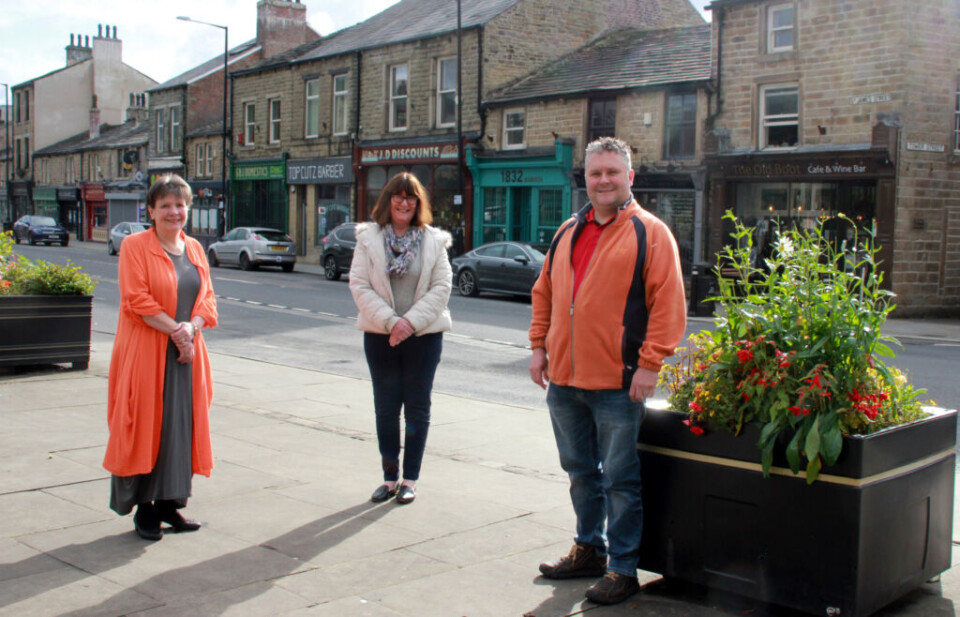 AMBITIOUS plans for Bacup town centre failed to secure Future High Streets Fund, but residents are being reassured the work has not been in vain.

Rossendale Borough Council’s was bidding for an £11.7 regeneration grant, but the bidding was very competitive and unfortunately Bacup’s 2040 Vision was not successful.

However Deputy Council Leader Councillor Jackie Oakes said: “We carried out the largest consultation exercise Rossendale has ever had and we had more than 30 representatives on the Bacup 2040 Vision Board.

“No one should feel they were excluded from the plans we put forward in the final document and I am sure, when other opportunities to bid for funding for the town come along, this evidence will prove invaluable to drive forward the plans that the residents want to see happen.

“Bacup was transformed thanks to the Townscape Heritage Initiative fund and soon we will see progress made to bring back into use historic buildings thanks to the £1.08 million High Street Heritage Action Zone (HSHAZ) funding, approved earlier this year.”

The HSHAZ funding will transform up to 22 buildings in the town centre restoring the historic high street and reconnecting people with their local heritage.

One of the major changes put forward in the grant submission for Future High Streets Fund was the removal of the imposing former Barclays Bank building on Market Street and opening up of the market area into a new square that could be used day and night.

It was proposed to build a new market hall parallel to St James Street, looking out onto the new market square with removable outdoor stalls.

As well as a food hall and indoor stalls, the top floor would have provided accommodation.

A second building was proposed for the car park behind Union Street shops and over some of the market cabins; this would have housed a budget hotel, retail units and cycling facilities.

Rossendale and Darwen MP Jake Berry said: “I’m obviously disappointed that this particular bid hasn’t been successful but we need to be clear that this isn’t the end of the road for these exciting plans to transform Bacup.

“The £1.08 million High Street Heritage Action Zone bid was successful and I’ll continue to work with the council to explore other ways that we can deliver this transformational change for our town.”

Bacup Councillor and Resources portfolio holder Councillor Andrew Walmsley said: “The THI has been a springboard for the town attracting new businesses to St James Street and led to further opportunities for other parts of the town.

“The work that was carried out to put this submission together will be used when we identify other funding opportunities.”