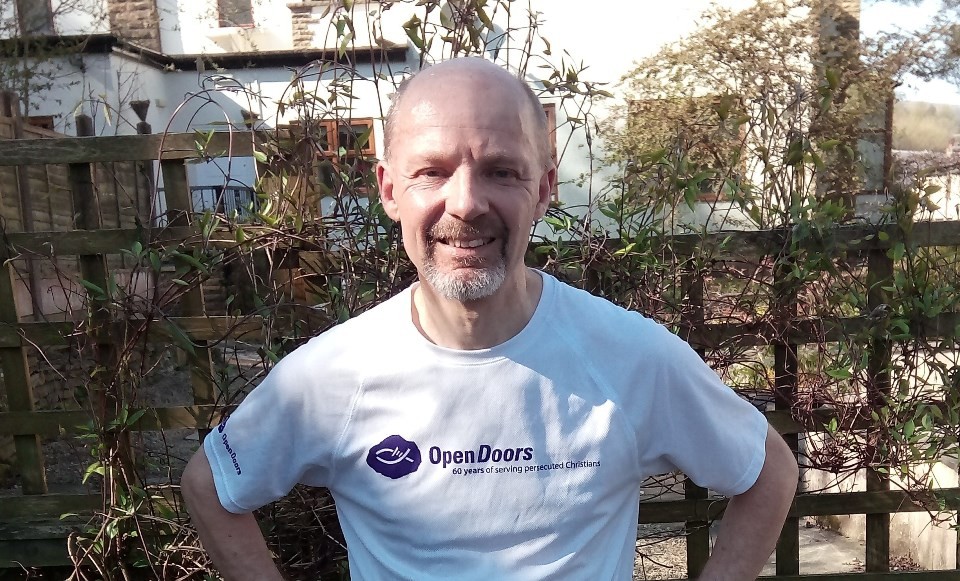 Adrian Smith, a Bacup-based father-of-three, is preparing to run a marathon in the heat of the Middle East in May to support families affected by war and persecution in the Middle East.

Adrian, 56, has previously visited Iraq and has seen for himself the suffering faced by many families following the invasion of the self-proclaimed Islamic State (IS), which forced tens of thousands of people to flee their homes.

Each year the Overview and Scrutiny Committee chooses topics to include in the Annual Work Programme.

We welcome feedback from residents on what would be a good topic for the committee to look at.  We are looking for things that affect you and your community.  This could be something that is the Council’s responsibility, or the responsibility of one of our external partners.

Nomination packs for the forthcoming County Council elections will be available from Election Offices at Futures Park from 13 March 2017.  If you would like a pack please contact our elections team and we will prepare the relevant documents for you.

Alternatively packs can be collected at the close of the candidates and agents briefing event to be held at 5.00pm in Room 210, Futures Park on Wednesday 15 March 2017. 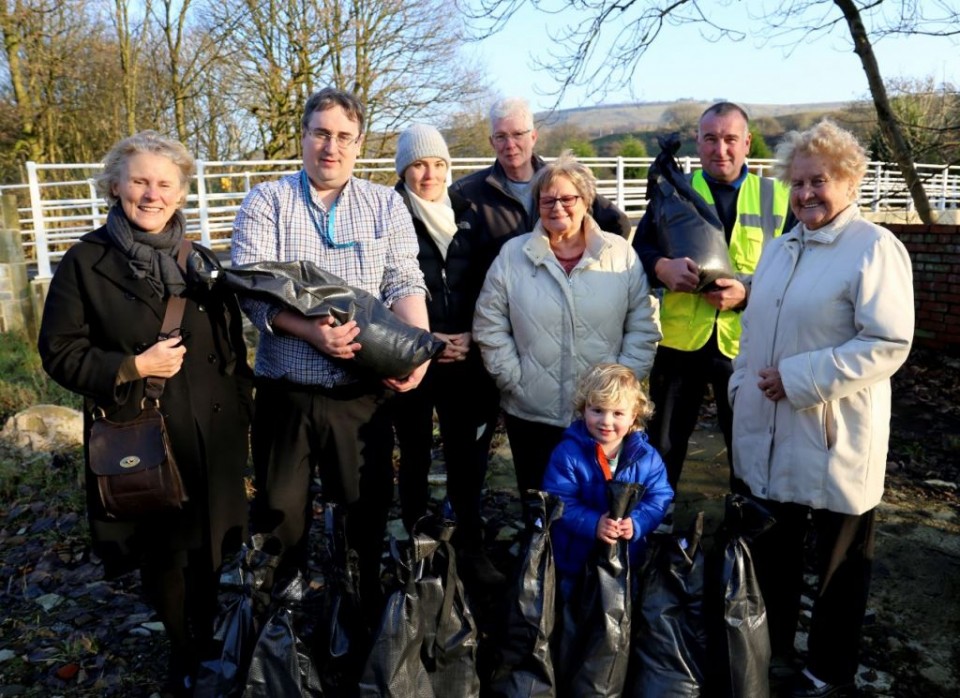 Over 300 properties have benefited from the Flood Resilience Grant opportunities to help protect them from future flooding following the devastating effects of the Boxing Day floods in 2015.

We have received 295 Flood Resilience Grant applications which will benefit 321 properties in Rossendale.

The grant funding has meant that £1.4m worth of flood resilience and protection measures is being invested into Rossendale for our residents.

Work to Continue on New Cycle Routes in East Lancashire

Work will resume to create a major cycle route linking towns in East Lancashire following a consultation on what people would like to see from the routes being developed in Rossendale.

The East Lancashire Cycleway Network aims to transform cycling in the area, making it easier for people to use their bikes to access opportunities by improving links to workplaces, schools, shops and services.

Lancashire County Council is asking people to think about growing their family through adoption.

A special event will be held at County Hall to help people find out about adoption and the process involved. The information evening takes place on Tuesday 10th January for anyone who would like to find out more.

Please note that the Council will be open over the Christmas and New Year period, apart from the Bank Holidays (Dec 26th, 27th and Jan 2nd).

The Council’s One Stop Shop and Futures Park offices will be closing at 4pm on Friday December 23rd and 30th.

Our waste collections will be operating as normal over this period. 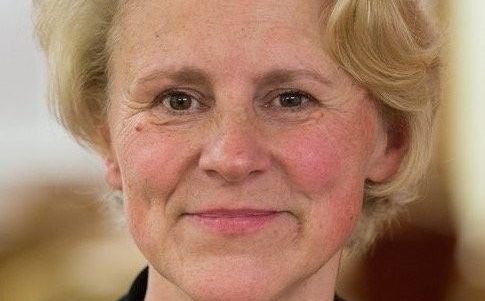 “We recognise that these are difficult times for many people and there are some key challenges for Rossendale residents.  Although the Council still has to make savings, we have made £62,000 available each year for the next 2 years for the provision of targeted grants for services to support financial inclusion in Rossendale, and for small community grants through the Neighbourhood Forums.” 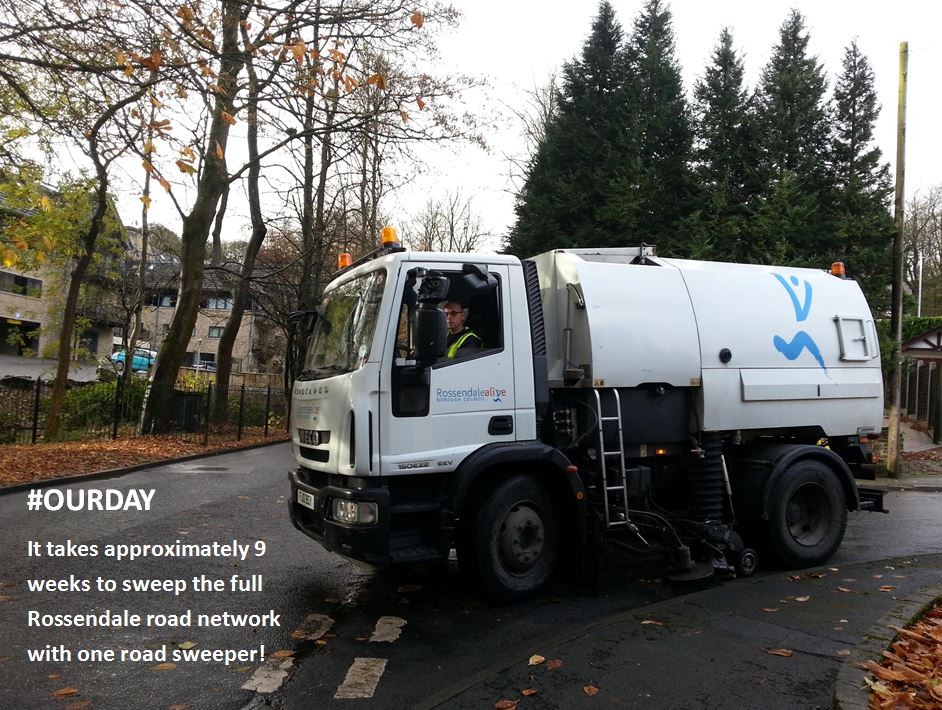 On Tuesday Novemeber15th Rossendale Council took part in the Local Government Association’s (LGA) “Tweetathon” for their #OurDay campaign and we wanted to share the content with all those not on twitter as well.

#OurDay is organised by the LGA to focus on what services Councils provide, and to give communities a flavour of a typical day at the Council.

The changes are being brought in by the Council in order to ensure we maintain the highest standards in public safety and to ensure that robust policies are in place providing transparent guidance to applicants, existing licence holders and all other stakeholders.