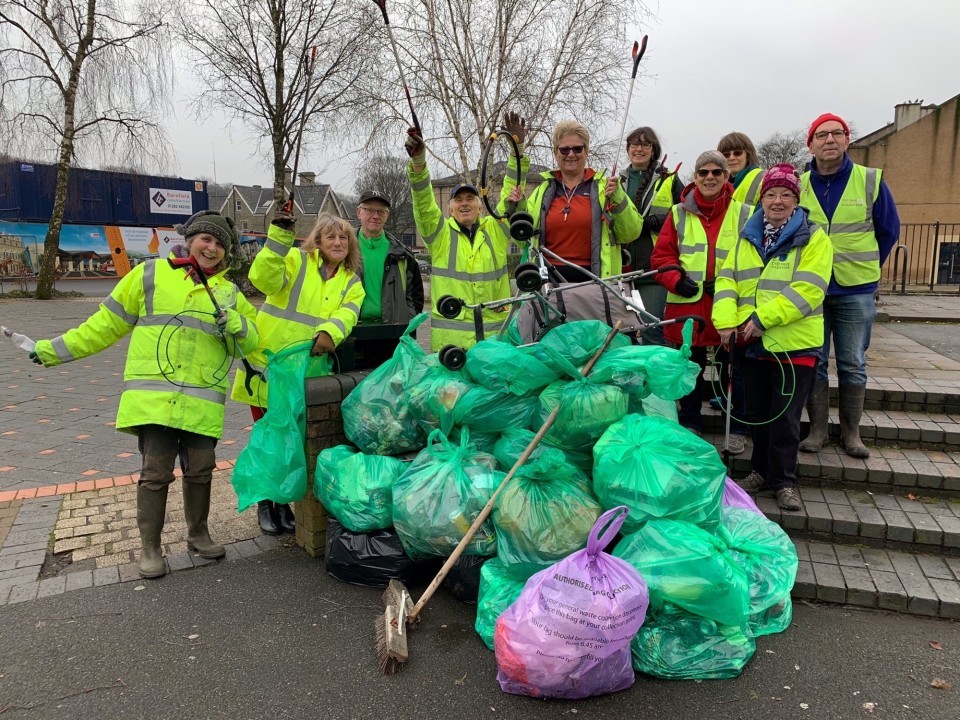 2020 has started well for Civic Pride Rossendale (CPR).  Unable to attend the mass Rawtenstall clean up on New Year’s Day, one of our CPR volunteers was in Waterfoot centre at 7am on New Year’s Day to clear up the carnage from the previous evening!  Three hours later, the area was transformed as can be seen from the photos of the bus stop on Bacup Road.

Be part of the big pick 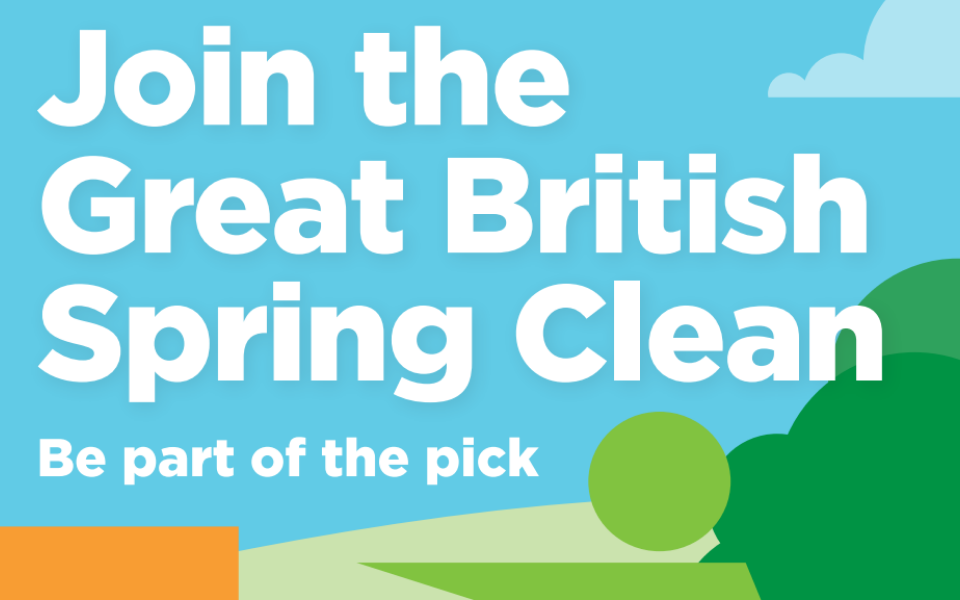 The Great British Spring Clean takes place from 22nd March – 23rd April 2019 across the UK, organised by Keep Britain Tidy – and we need you to take action to improve the environment on your doorstep by joining the country’s biggest mass-participation environmental campaign.

Good things come to those who wait, they say! The Beast from the East and its offspring may have delayed Civic Pride’s plans but they certainly didn’t stop the Great British Spring Clean!

Last Saturday saw 12 Civic Pride volunteers and 3 McDonalds staff fan out across Rawtenstall to clear 47 bags of rubbish plus other larger detritus including a car tyre, a freezer and even a crutch! 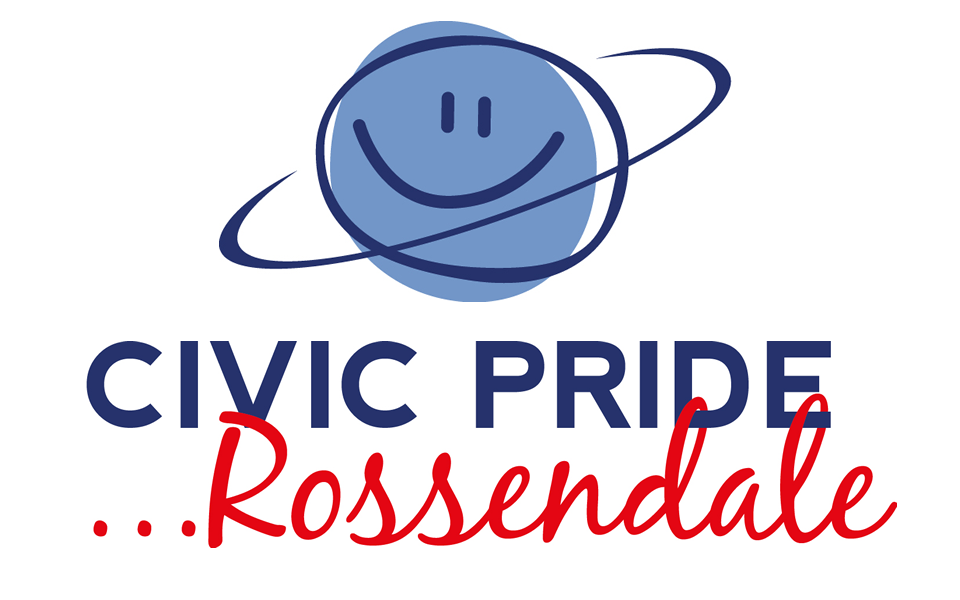 Civic Pride’s Roger Grimshaw updates on what they have been doing the last couple of weeks and what is happening soon.

The Beast from the East may have delayed our contribution to the Great British Spring Cleanand son of the Beast arrived this weekend but undeterred we’ll be trying again on the weekend of March 24/25.