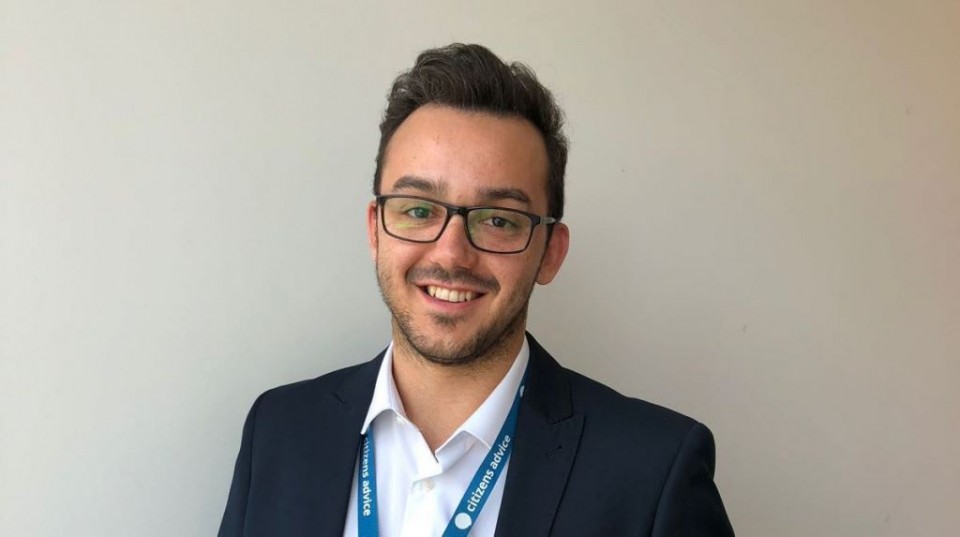 The Council applied for Rogue Landlord Funding in 2018 from the Ministry of Housing, Communities and Local Government and were successful in the bid.

The money has been used in a multi-agency approach to clampdown on dodgy practices in the private rented sector, concentrating on making landlords comply with fire safety legislation and meet minimum privately rented standards. 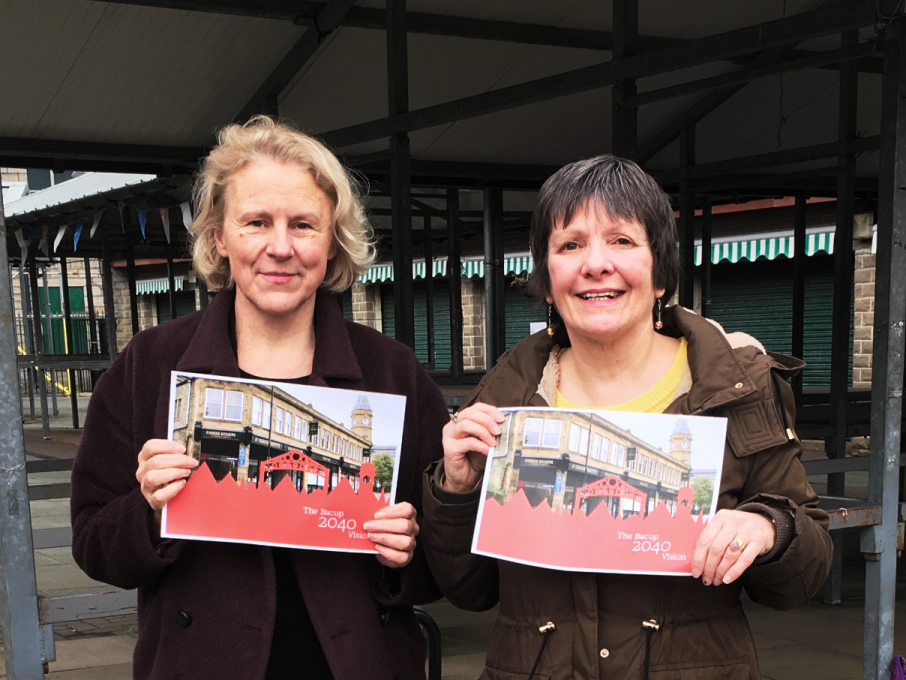 Rossendale Council has welcomed news that Bacup has been included in an expanded list of towns that have progressed in a bid to benefit from the Government’s £1 billion Future High Streets Fund.

The Council has made improving the borough’s town centres its number one economic development strategy priority.

Following this decision, time and resources have been concentrated to try to bring much needed new investment in.

A ‘small minority’ of people in Rossendale have been discovered committing benefit and council tax fraud.

The Council received 168 allegations of fraud from various sources such as anonymous referrals, the Council’s online fraud referral form, and the housing benefit and council tax processing team, in the last year.

This led to 97 cases being referred to the Department for Work and Pensions, with 64 further requests for information made. 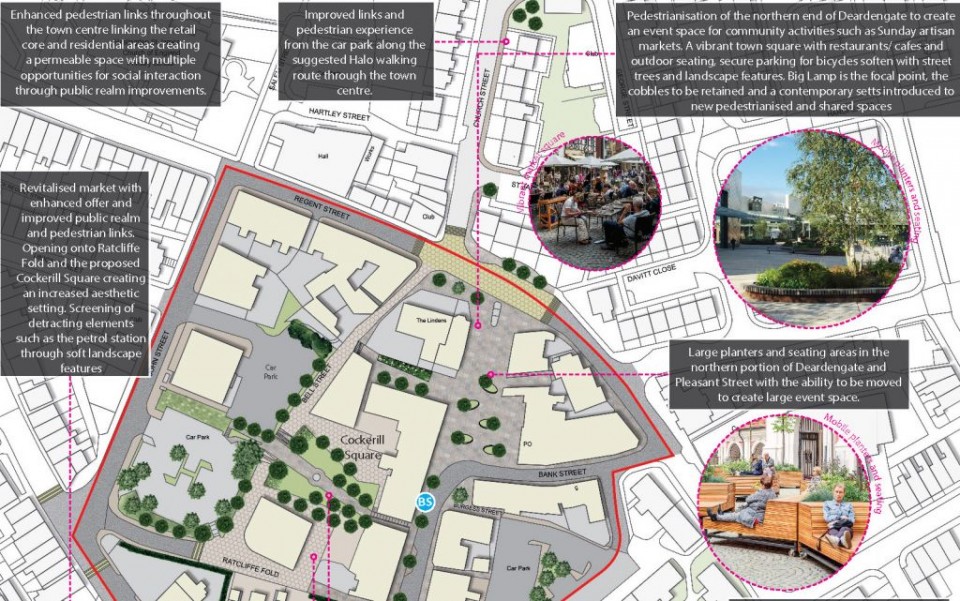 A “bold and exciting” new vision and plan for Haslingden Town Centre, shaped by residents and businesses, has been published.

Haslingden 2040 has been used as a basis of a bid for National Lottery Heritage Funding, which the Council has submitted a bid for.

Stubbylee Park in Bacup has been revitalised over the last few years thanks to strong local partnership work.

Rossendale Council has worked with the Park’s Friends Group, Bacup Pride, Newground and Stubbylee Community Greenhouses to come up with a masterplan for the popular local park.

Those ambitious plans have been successfully delivered in various stages over the past few years. 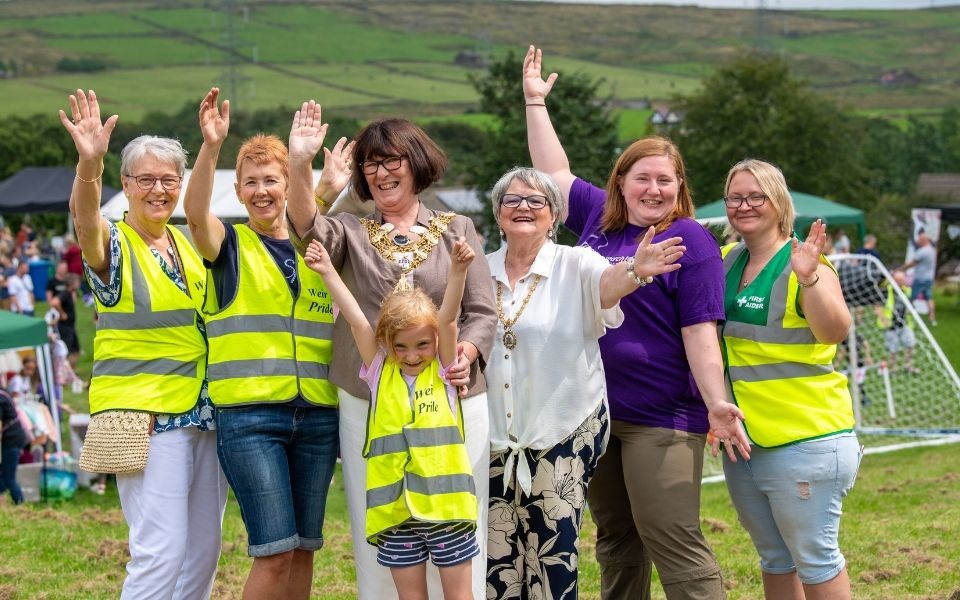 The new awards scheme aims to recognise those individuals and groups whose efforts have made a big impact in their local community.

Whether it’s a sports coach who gives up their evenings and weekends, someone special who lends a hand at a local charity, or a group that makes a real difference to where people live – they can all be nominated now. 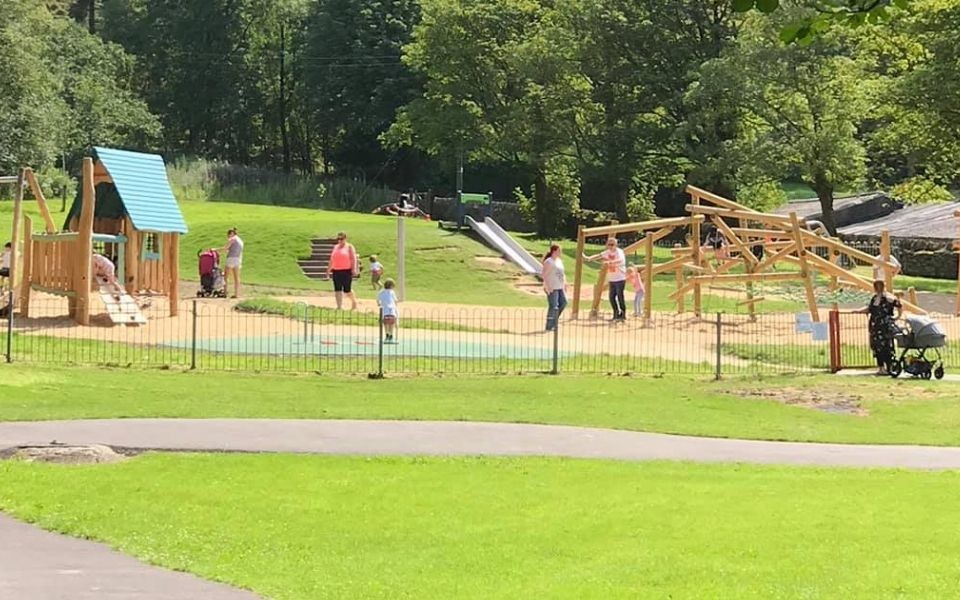 A Rossendale play area is set to officially open after undergoing an £80k transformation.

The equipment at Moorlands play area in Stubbylee Park has been upgraded to include a jungle climber, five-way swing, scooter roundabout, music cottage, wizard’s hideaway and a cradle seat swing.

The Council has released an update on the sale of Haslingden Baths as well as issuing a warning for people not to enter the building.

In a statement, the Council urged people not to access the site as it is unsafe and urged if nearby residents see others trying to get in to contact the police. 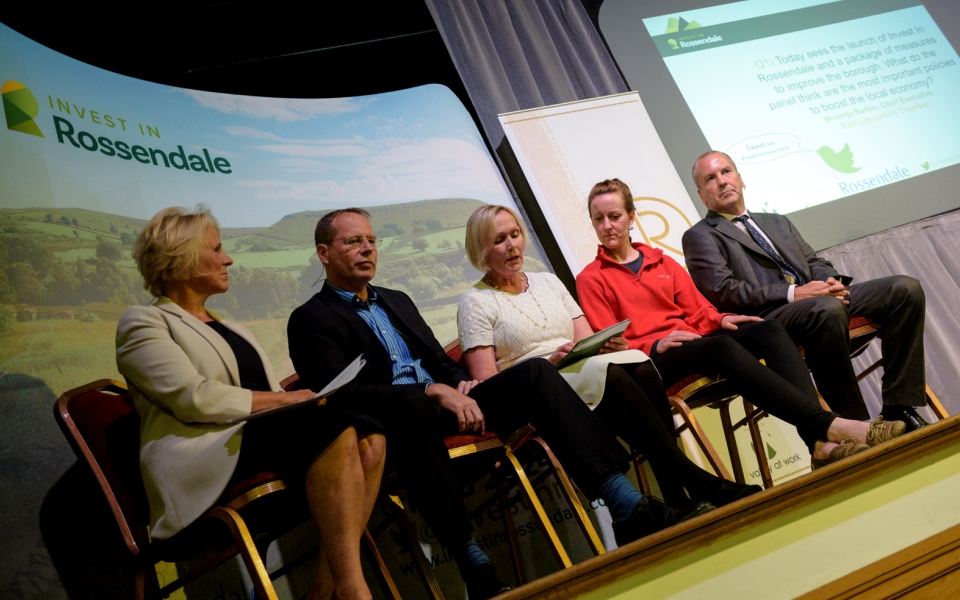 Boost Business Lancashire will be manning one of several stands to give advice and support to businesses at this year’s Invest in Rossendale celebration.

Other confirmed business support stands at the September event include Marketing Lancashire , Rossendale Works  and University of Central Lancashire. More to be confirmed shortly. 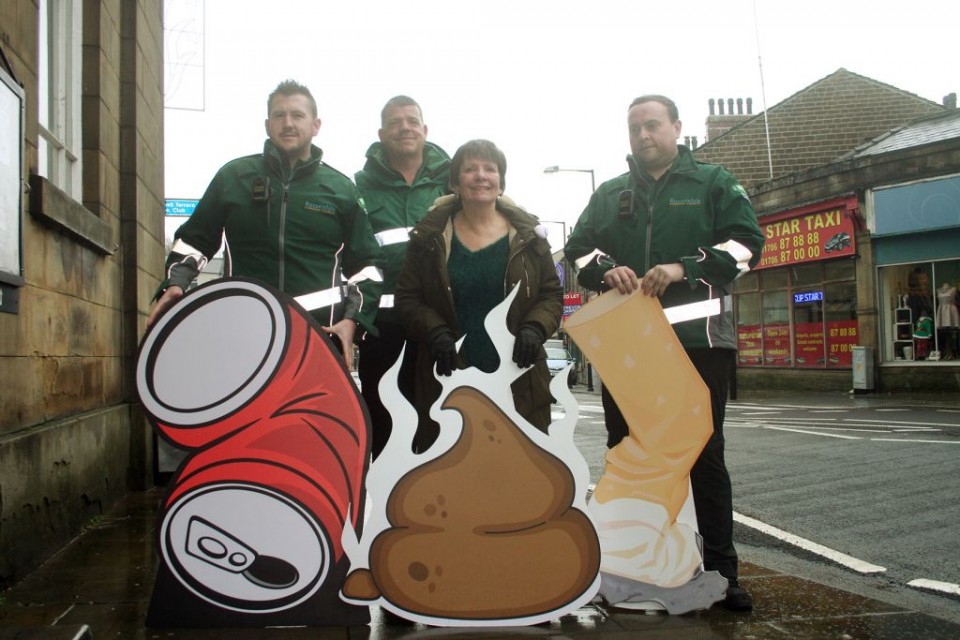 People allowing their dogs to foul in Rossendale have been hit by fines as a specialist enforcement team continues its work in the borough.

On-the-spot-fines have been issued by District Enforcement, which started a 12-month trial across Rossendale in December 2018.