Rossendale Borough Council, together with Civic Pride groups, are calling on the community to step up and be a local hero as part of the national Great British Spring Clean Event to celebrate where we live.

The Great British Spring Clean event is taking place 3rd-5th March and we would like you to get involved. 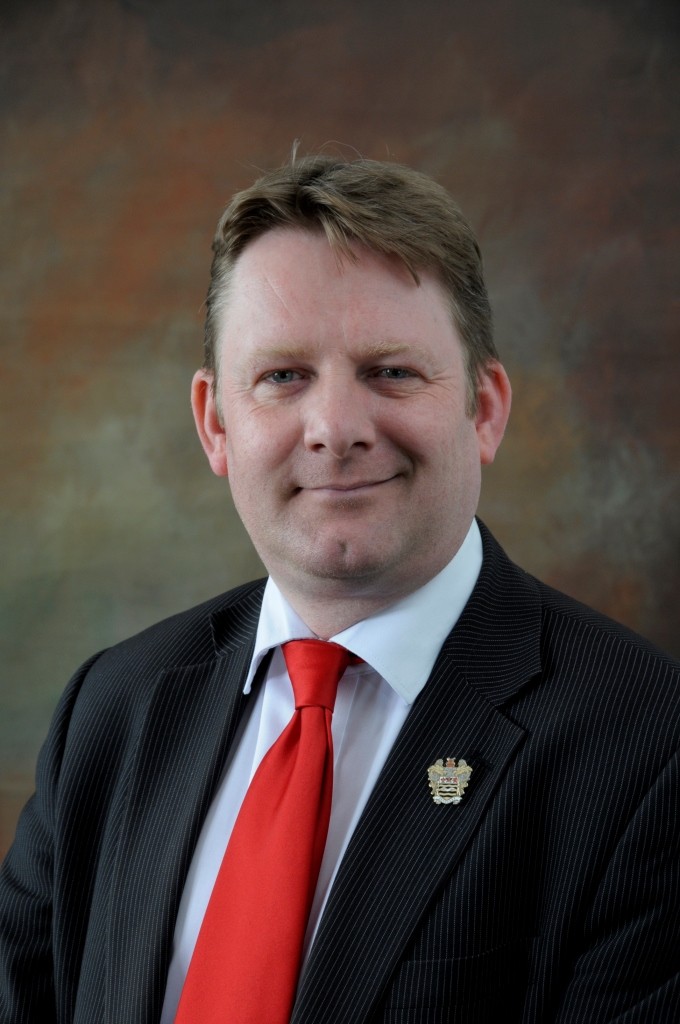 Councils in Lancashire are waiting for the green light from Government to formally create a Combined Authority for the county as a decision to make the next step gets closer.

And leaders driving forward the proposals have said they will be pressing ahead despite the news that Fylde Council may be the second authority to pull out of the negotiations.

Rossendale Woman of the Year 2017

For over a decade Rossendale Hospice has recognised and celebrated the achievements of remarkable women from the area.

Nominations are open for Rossendale Woman of the Year 2017 – You can vote now!

This award gives the people of Rossendale an opportunity to recognise and support the amazing women who have made a significant contribution to our community.

Breweries Wanted for the Pennine Way

Breweries are being invited to put forward a proposal to brew an official Pennine Way beer!

The Pennine Way is Britain’s oldest National Trail and undoubtedly its best known walking route. Over the past 50 years people have been embarking on this 268 mile journey along the spine of England, from Edale in Derbyshire to Kirk Yetholm in the Scottish Borders.

The REAL Directory community website is going from strength to strength and thanks to a grant from Rossendale Council the website is funded for the next 12 months. 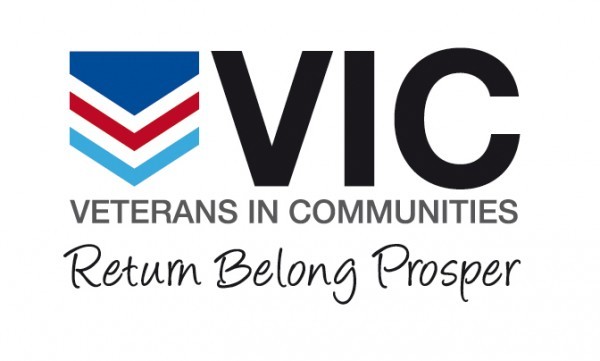 Members of VIC were given five star treatment at the House of Lords as finalists in the  national Soldiering On Awards.

The champagne reception, in a marquee on the embankment of the River Thames, was an opportunity to share the work of VIC with the five other finalists in the category Working Together and to meet some of the judges.

Call for Dog Mess Clean Up

Environmental Health Officers are reminding dog owners to regularly clear up dog waste from back yards following an increase in the number of complaints about this.

Accumulation of dog mess, if left, is not only anti-social but can cause smells, flies and is extremely unhygienic.

Our Environmental Health Officers are encouraging people to make sure they clean up after their dogs in order to prevent unpleasant conditions and complaints from other residents.

It is said that ‘love changes everything’ and with this sentiment, we would like your help in changing the mind-set of the small minority of irresponsible owners who fail to Bag it and Bin it, with the release of the Dogs Trust’s new video…

Along with the Dogs Trust, we are urging dog owners to make the ultimate declaration of love this Valentines by pledging to pick up after their dog, and sharing the video using #DogsTrustBigScoop.

Valley Heritage is a charitable organisation that works with communities and like minded  partners to share and celebrate this rich heritage and bring our decaying historic buildings back to life for future generations to enjoy.

Their latest update newsletters (below) update on the work they’ve been involved in with the Bacup THI Project, Heritage Open Days, Waterside Mill in Bacup amongst others. 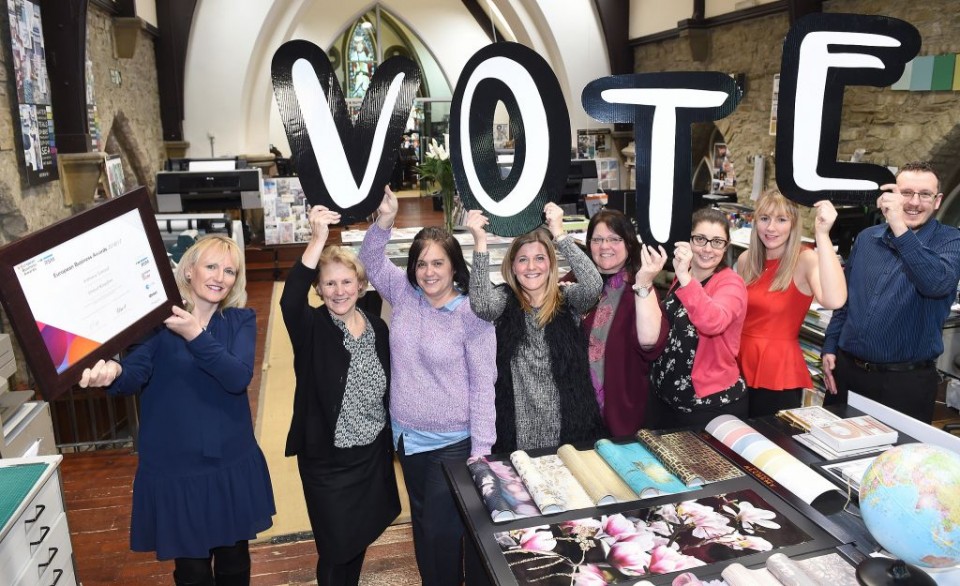 A Rossendale Company has been shortlisted for a prestigious international award – and it needs your help.

Arthouse Limited, which designs interior products such as wallpaper, wall art, mirrors and cushions, is in the running for a National Public Champions Awards, which are part the European Business Awards.

The company, which employs more than 70 people, will be battling with other UK businesses in a public vote.