Tributes paid to a much loved colleague

Rossendale Council has paid tribute to a much loved colleague Andrew Duckworth who sadly died at the weekend.

“The thoughts and sympathies of everyone at Rossendale Council are with Andrew’s family. Andrew worked here for many years and had many friends. He will be very much missed by both his colleagues and the people he served. 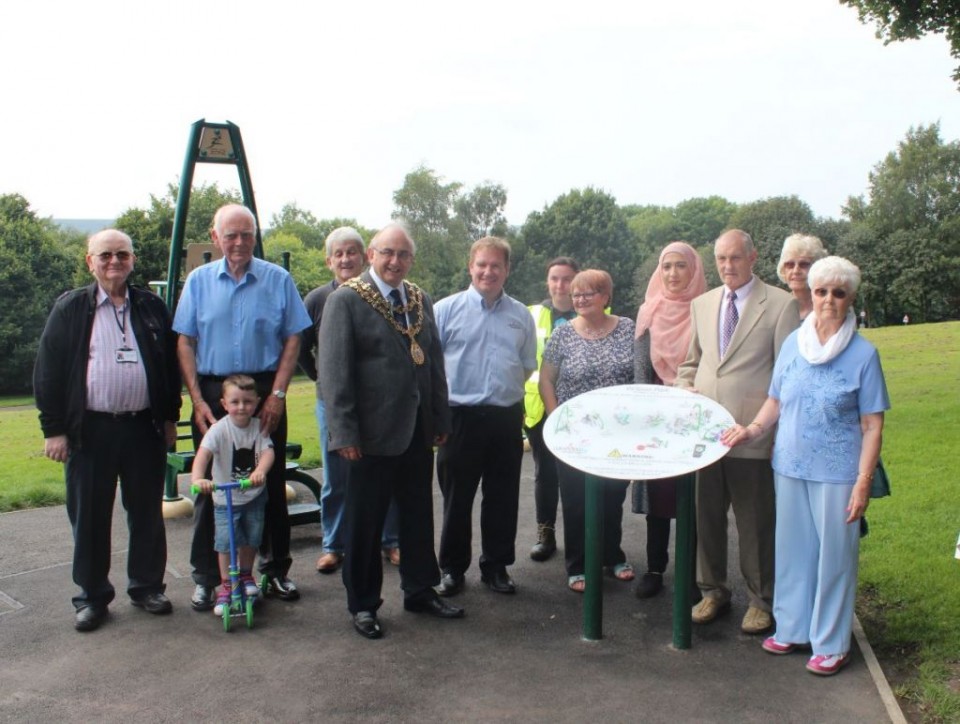 The Mayor of Rossendale, Cllr Granville Morris, officially opened the new outdoor gym which has been installed in Victoria Park in Haslingden.

The gym features 6 pieces of state of the art equipment, designed to exercise different parts of the body to provide a full workout.   It is located at the end of the path by the main entrance, overlooking the lower part of the park with fantastic  views of the surrounding hills.

Nominations have opened for the 2016 Rossendale Business Awards, organised by Valley at Work.

The yearly business awards get bigger and better each time and people have until September 23rd to place their nomination.

The awards are to showcase the achievements, quality and diversity of the local businesses and enterprising people who make Rossendale such a great place to love, work and visit.

The top performing state school with the best value property nearby is the Heckmondwike Grammar School in Kirklees, West Yorkshire.

Community Column: Light Up Your Lanterns 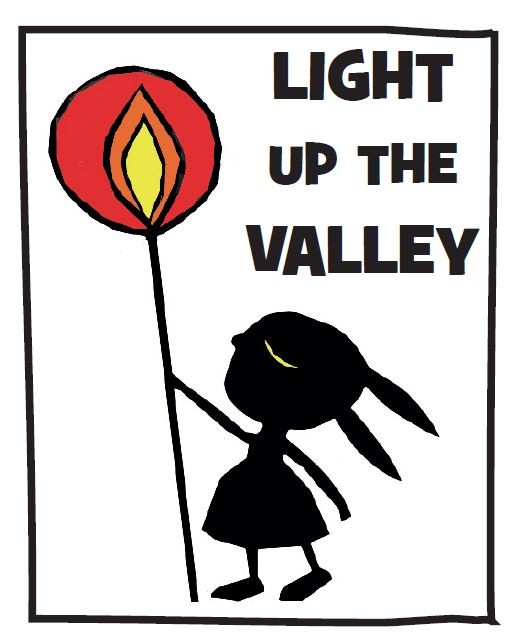 The first workshop at Bacup Cricket was very vibrant and successful, there being a good mixture of 38 creative people, young, and not as young, creating some beautiful lanterns for the Parade on the 29th October.

The next workshops will be as follows;

Fearns School Monday 15th and Tuesday 16th August – this has to be booked in advance and as it’s during Theatre Week it’s already booked up!

Do You Have the Missing Type?

Every second three people across the world receive a life changing blood transfusion.

Rossendale Borough Council has commissioned Nathaniel Lichfield and Partners (NLP) to assess the quality and quantity of employment premises and land throughout the Valley.  As part of this study we are asking businesses involved in manufacturing, industry, storage and distribution, throughout Rossendale to complete an online survey to tell us about existing premises and any plans they have in the future for expansion.

Residents are being urged to get involved, debate and help shape the future of health and social care in East Lancashire.

NHS and local councils in Pennine Lancashire, which is made of East Lancashire and Blackburn with Darwen, are working together to change the way health and social care is delivered in the area.

Filed under: future | healthier | nhs | together

Rossendale won in both the group and individual North West rounds of the Britain Has Spirit Competition with Happi claiming the group winner’s prize and VIC’s Darren Horsnell claiming the individual winners prize.

With their prize from Britain Has Spirit, HAPPI are holding a Community Street Party to celebrate the 80th Birthday of the opening of Haslingden Baths from 2-4pm on Sunday 21st August 2016 in the playground of Haslingden Primary School. 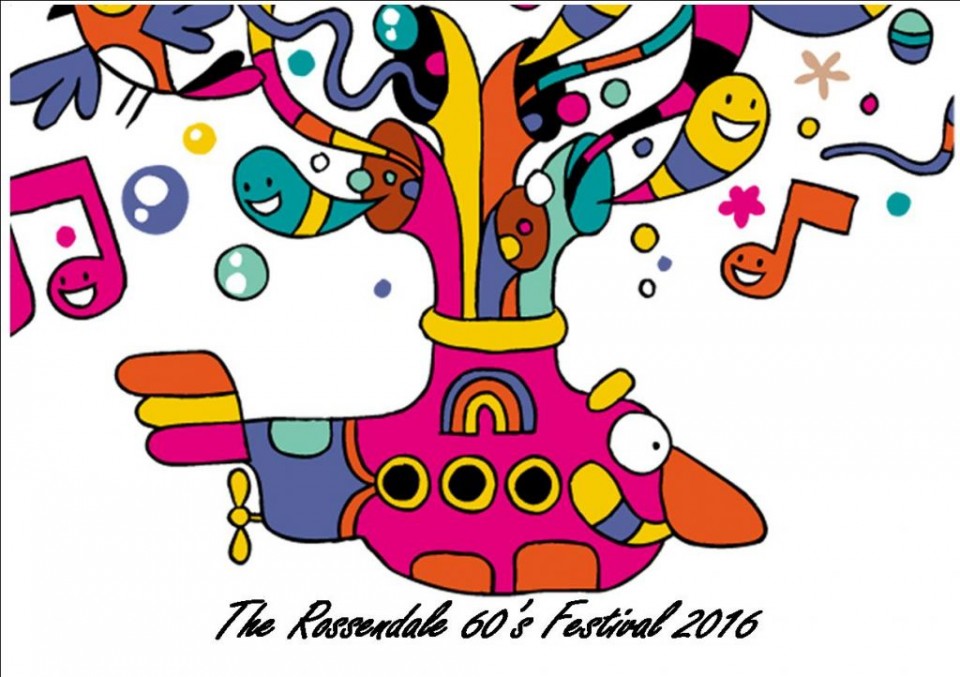 Organisers for the popular Rossendale 60s Festival are appealing to local business to get involved in this years festival by dressing their windows up “60s Style”.

The winners will be choosen by an independent judging panel on Saturday 10th September and will receive a prize and certificate to place in their winning window. 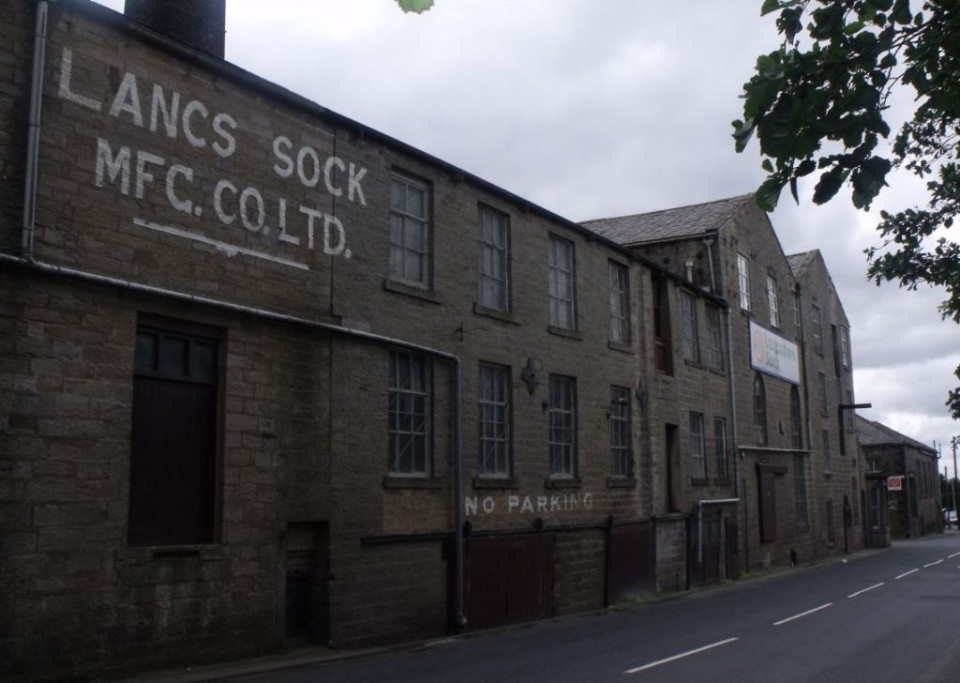 The report from Historic England states that Britannia Mill, on New Line in Bacup, is a well-preserved and rare example of a mid-19th century integrated mill complex.

The £275,000 climbing centre, which is based at the Adrenaline Centre in Haslingden, celebrated the milestone by hosting a first birthday party.

The Mayor of Rossendale, Cllr Granville Morris, kicked off the celebrations by giving a welcome speech to visitors. 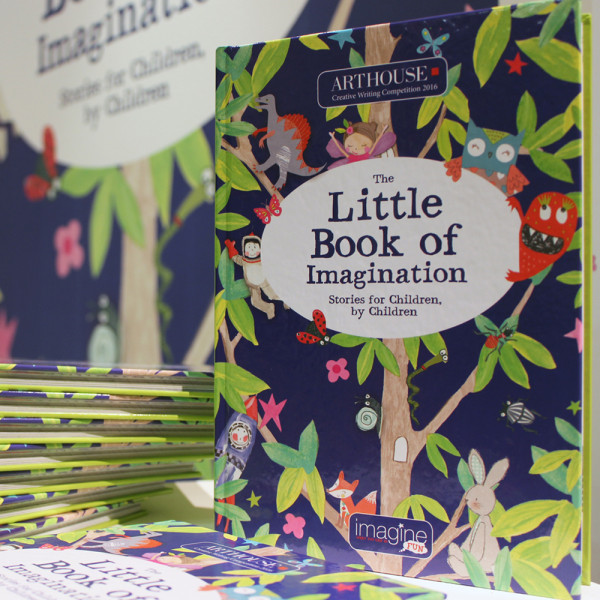 3 Children from Rossendale have won a national literacy competition and their stories have been published into the Little Book of Imagination to raise money for Rossendale Hospice.

Rossendale Council Officers have met with representatives of the local Taxi Trade this morning and listened to their current concerns following the demonstration of around 30-40 drivers.

We have successfully resolved some issues and have set up a workshop meeting with representatives from the trade to discuss the consultation in more detail.

The Local Taxi Trade are currently taking industrial action outside the Council’s offices at Futures Park.

Once the Council was made aware, by the press, of the potential industrial action we asked the trade that should they wish to take this course of action we ask that it is peaceful, not personal and they must not cause an obstruction to members of the public or staff from entering the offices.